My deafness didn't stop me becoming a Shakespearean actress 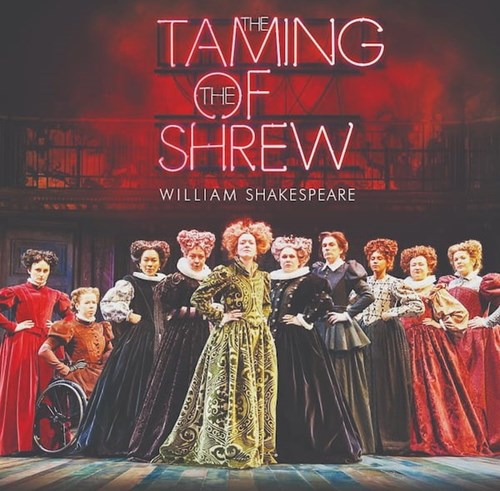 Born profoundly deaf, Charlotte wears hearing aids and can speak and lip-read but prefers to use British Sign Language (BSL) in her work as an actress. As a child, Charlotte loved performing but found it difficult to get involved with theatre groups. Then she discovered the Theatre, Arts, Deaf Studies and Education course at Reading University and never looked back.

“Determination, grit, guts and passion carried me through,” says Charlotte. “There will always be barriers, but it’s about learning how to break those walls down and working with other people whose walls are still up to help them too. Deafness doesn’t need to be an issue.”

Before her first audition for the RSC for the part of Cassandra in Troilus and Cressida, Charlotte was nervous but excited that the director was considering a signing actor. Especially because she believes Shakespeare translates well into BSL.

“I love how Shakespeare truly sees his words visually,” she says. “He writes the characters in such a way that they are disability fluid.” During performances, Charlotte uses visual cues, a TV monitor in her dressing room and a specially designed vibrating pack which helps her to dance in time with the music.

“That first performance, I felt immense pride if not a little pressure,” Charlotte adds. “It’s a big responsibility to carry on my shoulders, but I hope I have done it well and that people enjoy my work!

“Things are changing dramatically, finally the industry is opening up. I hope for further change where more deaf directors, writers, producers and casting directors are hired alongside more deaf actors. Deaf creatives working side by side in the hearing arts industry can only be a beautiful thing.

“‘Nothing is impossible, I’m possible,’ that’s what I always tell my young students when I teach!”