Why does my son have so many ear infections? 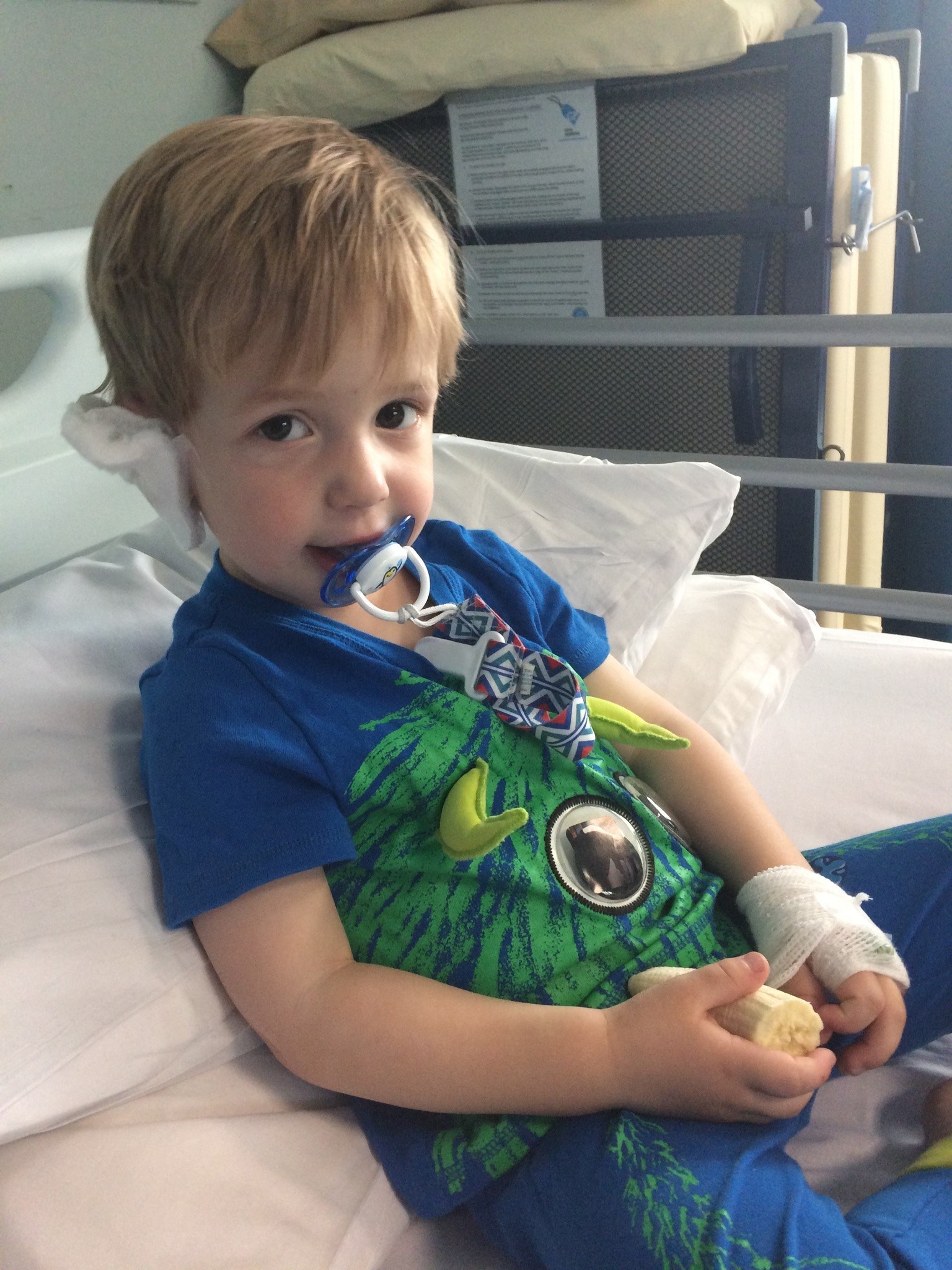 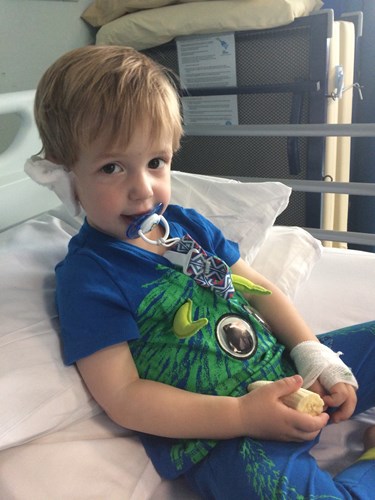 When you see Alex running around crazily with his friends, it’s hard to believe this little boy has been through so much with his ears. When Alex was just a few months old I had a niggling feeling that there was something not quite right. He didn’t babble like other babies, he constantly wanted to be held and he just seemed a bit grumpy. ‘Don’t worry, boys are always different to girls,’ is what I was constantly told. But somehow, deep inside, I felt there was something not quite right.

When he was seven months old the vicious cycle of ear infections began. The GP would diagnose an ear infection and Alex would be prescribed antibiotics; but within a week of finishing the antibiotics he’d have another ear infection. This went on for several months and I constantly questioned whether this cycle was normal. I was reassured that this was indeed normal, lots of children suffer with ear problems but they grow out of it. I know this is true, I suffered with glue ear myself as a child and had grommets, however I still had that gut feeling there was something else going on.

Alex was 11 months old when I decided enough was enough. Luckily my husband had private health insurance with his job so I made an appointment to see an ENT consultant. During the appointment we were recommended to wait and watch and to make a diary of the infections, then to come back in two months. A week after Alex’s first birthday we returned and after seeing the amount infections, and confirming he had glue ear, the consultant said he wanted to refer us to one of his colleagues who specialised in paediatric ENT. Thank goodness he did!

We saw the second consultant, again he confirmed that Alex had glue ear, but he also noticed a very small patch by the ear drum that he wanted to investigate. Alex had his first audiology test which showed that our little boy had very little hearing due to the glue ear. So at 16 months old Alex went for his first operation; as well as the exploration, he had grommets inserted. I cried. Anyone who’s left their child in the hands of a surgeon will be familiar with the mixed feelings of guilt, fear and apprehension. Thankfully the grommet operation was a success, Alex could actually hear for the first time!

The only option open to us was for Alex to have surgery to remove them, if cholesteatomas are left to grow they can erode the bones of hearing. In severe cases, they can even spread and cause brain abscesses or meningitis. Alex had to undergo another two surgeries to remove each cholesteatoma and a further two to remove the packing. By the end of May 2018 Alex was congenital cholesteatoma free. We never thought we’d have to go back again but this month (in February 2020), he’s going back to have more surgery. This time it’s for a recurrent cholesteatoma, but that’s for another blog.

Maria and Scott are parents to Alexander (4) and his sisters Emilia (6) and Evangeline (10 months). Alex has bilateral moderate hearing loss and wears Batman hearing aids!